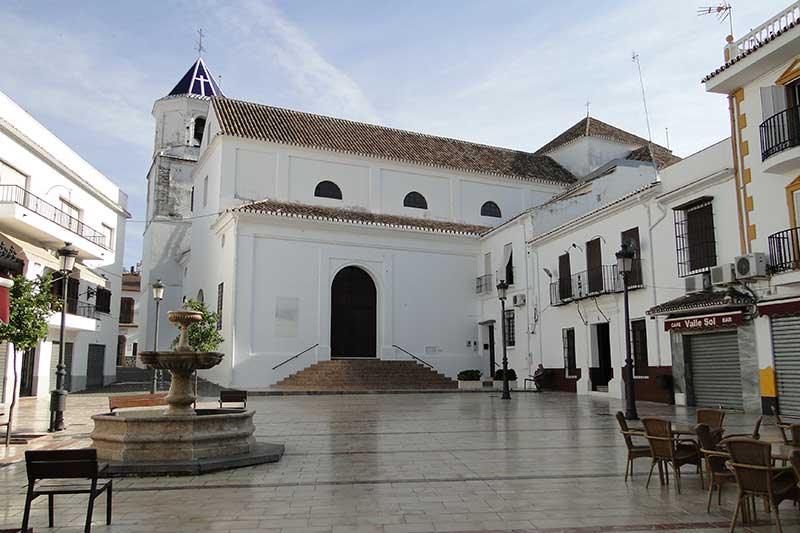 The town of Alhaurín el Grande has around 24,000 inhabitants and is particularly popular with nationals from northern Europe, many of whom have settled there.

Alhaurín el Grande covers about 73 square kilometres and sits at approximately 325 metres above sea level, bordered by the Mijas mountain range (Serranias de Mijas) on one side and Guadalhorce valley on the other. It was originally called “Alhaur” (“people of the valley”).

When you approach Alhaurín el Grande from the direction of Fuengirola, you will see a fortress perched on a hilltop at the town entrance. This prominent and distinctive landmark is in fact a water tower.

Alhaurín el Grande’s town area has undergone an incredible transformation in recent years, with countless improvements to its infrastructure, including a new library and sports hall and the access road out of Alhaurín heading towards Fuengirola, which has significantly reduced travelling time to the coast. 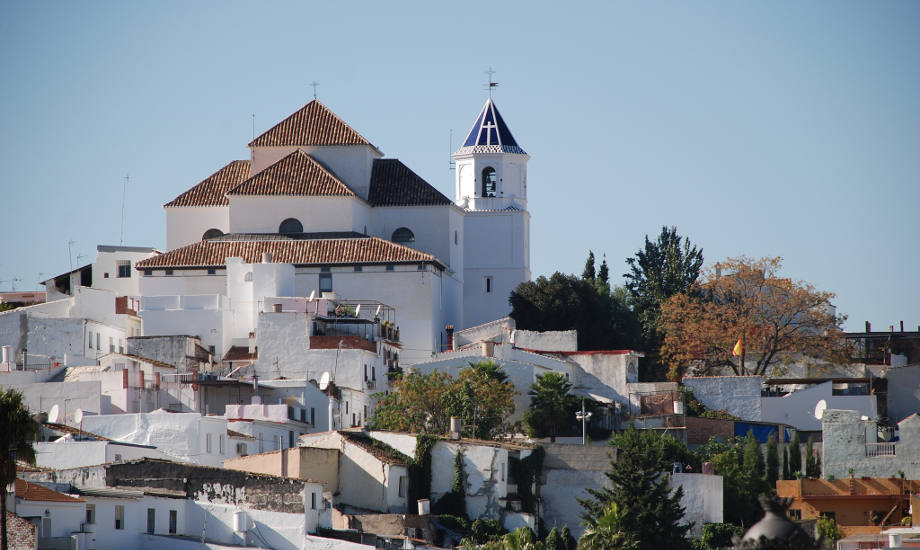 Throughout Alhaurín el Grande you will notice that the architectural styles encompass a mix of traditional older and modern new buildings, all co-existing in harmony.

Three golf courses are located close to Alhaurín el Grande: Alhaurín Golf, Mijas Golf and Lauro Golf, with several other courses within easy access. Alhaurín Golf is an 18-hole par-72 course designed by Severiano Ballesteros. There is also a nine-hole practice layout as well as a golf academy for all ages and skill levels.

One of the area’s most famous expatriate residents was British writer Gerald Brenan, who wrote The Spanish Labyrinth about the Spanish Civil War, as well as South from Granada: Seven Years in an Andalusian Village. Gerald Brenan lived in Alhaurín el Grande until his death aged 93 in 1987.