You are here: Home / Places / Nerja 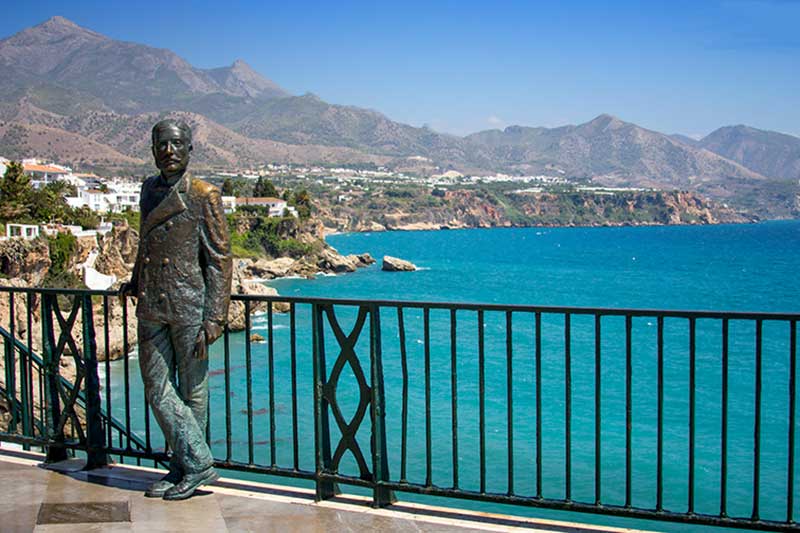 Offering sandy beaches, a quaint Spanish way of life and a stretch of truly stunning caves, Nerja has become a top attraction for tourists from all corners of the globe, and Europe in particular. Marking the eastern limit of the Costa del Sol, the area is effectively the starting point of the Coast’s 100 mile (160-kilometre) stretch to Gibraltar.

Once a sleepy fishing village, Nerja now has a resident population of over 20,000. It features stunning sandy beaches and superb hotels and guest houses, as well as a wide range of traditional Spanish architecture and buildings to admire as you navigate around the narrow winding streets.

Famous for its caves and ex-pirate fortress, Nerja is a fantastic place to start your Costa del Sol adventure. Whether you are looking to relax on the beach or throw yourself into Spanish culture, the thriving town is a top choice for tourists. 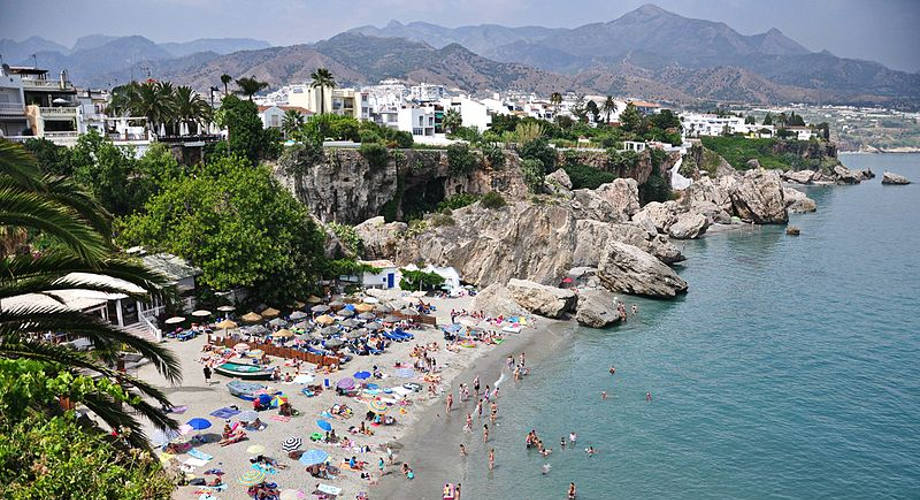 Two words: the caves. Stretching for nearly five kilometres, Nerja’s caves – known as Cueva de Nerja in Spanish – are millions of years old. However, despite their age they are, in fact, a relatively recent discovery. It wasn’t until 1959, when five friends uncovered a sink hole while hunting for bats, that the caves were found. On discovering this sinkhole, together with several skeletons and ceramic ornaments, the friends alerted the authorities. A year later, in 1960, the caves started allowing visitor access, after preserving the artefacts they held inside. They have since become one of Spain’s most popular attractions and – with one of the cave chambers being formed as a natural amphitheatre – they are often used to hold concerts and other events.

Another attraction to check out if you are in the area is the Balcón de Europa (Balcony of Europe). This fortress was originally designed to keep British pirates at bay but today it is mainly used by tourists to take photos of the outstanding views.

If you are planning a holiday on the Costa del Sol, Nerja is definitely well worth a visit. Plus, the road access is excellent, only taking approximately 45 minutes along the A-P7 from Málaga.

Nerja’s nearest train station is in Málaga City, where you can easily pick up a bus or taxi, taking you on the short journey to Nerja.