You are here: Home / Places / Sotogrande 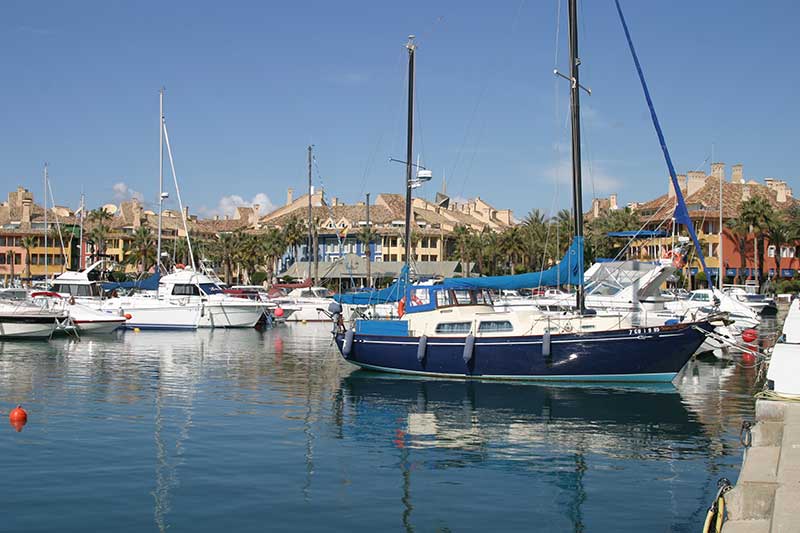 Sotogrande is located at the far end of the Costa del Sol just across the Málaga border into Cádiz province. It is renowned as a sophisticated macro-urbanisation with wide tree-lined avenues and an elegant marina.

Sotogrande is situated within easy access of Gibraltar and comes under the jurisdiction of San Roque Town Hall. According to the census, the population of Sotogrande is just shy of 2,600 inhabitants. However, during the summer months, the number can grow to over 12,000 people.

In the early 1960s, Sotogrande was a rustic location with a few cortijos (haciendas) scattered around, including Paniagua, Valderrama, El Conchudo, Los Canos and La Higuera – a far cry from the popular luxury resort it is today. 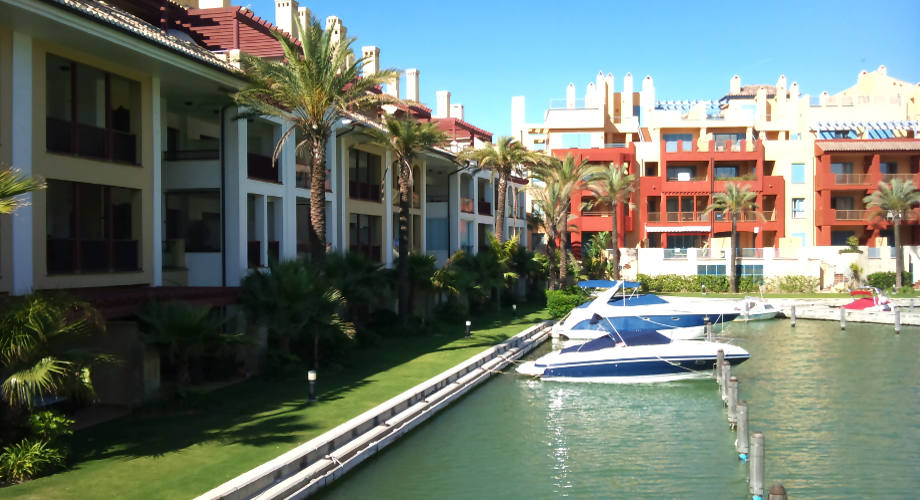 The marina has 1,382 berths ranging from eight to 50 metres. The harbour entrance is 80 metres wide by four metres deep, and the depth within the harbour ranges from three to five metres.

Santa María Polo Club
The polo club is located on the outskirts of Sotogrande. The first polo pitch was built in 1965 by Enrique Zobel and today, every summer, the club hosts a month-long international polo competition.

Almenara Golf & Hotel
Almenara Golf is a resort in the heights of Sotogrande, with a a 27-hole course designed by Dave Thomas offering varying degrees of difficulty.

La Reserva Club Sotogrande
This 18-hole course designed by Cabell B. Robinson is renowned for its clubhouse and other leisure amenities, including an “inland beach”. The course opened in 2003 and the rest of its facilities later in 2004.

Royal Valderrama Club
Considered the finest golf course in Spain, Royal Valderrama hosted the 1997 Ryder Cup – the first edition to be held in continental Europe. Designer Robert Trent Jones Sr. created the course to be challenging, and its founder and owner, the late Jaime Ortiz-Patiño, ensured it became equally renowned for its impeccable maintenance and playing conditions. In 1999, Golf World Magazine rated it the best golf course in mainland Europe and Nick Faldo referred to its practice range as the best in Europe.