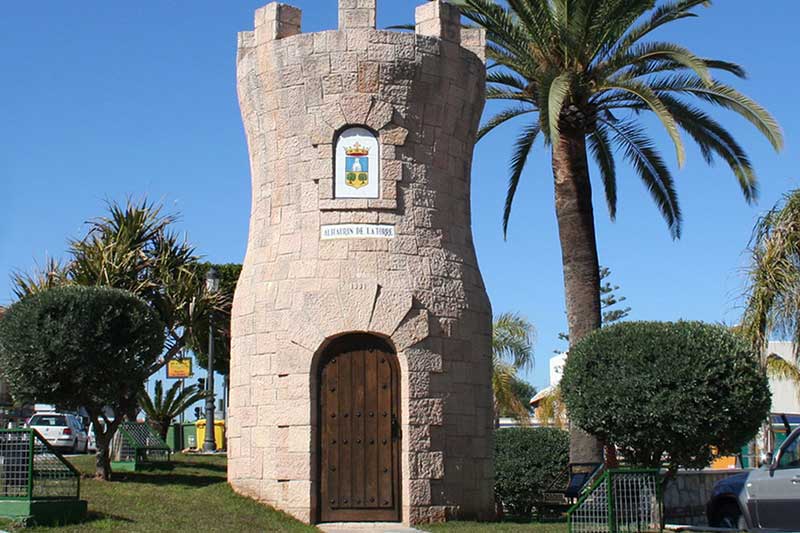 Alhaurín de la Torre is a large town situated on the outskirts of Málaga city and just a 15-minute drive from Málaga-Costa del Sol Airport. While the town is situated inland, the beach and the Costa del Sol’s main activities are all within a few minutes’ drive.

As it is a convenient commuting distance from Málaga, Alhaurín de la Torre has grown substantially in popularity among the local Spanish and expatriate foreign population.

A major refurbishment in recent years has involved significant investments in infrastructure including road access and drainage; while palm trees have been planted along the town entrance for added visual appeal.

Alhaurín de la Torre municipality can be split into the old town and new areas, highlighted by an interesting contrast between narrow streets with traditionally-built ornate buildings and larger detached terraced houses aimed more at foreign residents and investors.

Alhaurín de la Torre has an excellent range of modern amenities including supermarkets, shops, pharmacies, schools, public transport and restaurants. A few minutes inland is Lauro Golf, a 27-hole course with a well-established clubhouse and pro shop in the midst of the surrounding mountain scenery.

One of the town’s greatest attractions, popular with locals and foreigners alike, is its distinctive countryside feel. Despite being close to the coast, it only takes a few minutes in the other direction to be in the heart of nature.

The Plaza Mayor commercial centre is situated close to Alhaurín de la Torre. Its shops are built around attractive courtyards, with a main square that is used for special activities during the year.

Plaza Mayor has a wide range of shops selling anything from sportswear to mobile phones. There are fast food outlets and restaurants, a gym, an arcade games centre and a multi-screen cinema. Located between Plaza Mayor and Alhaurin de la Torre is IKEA, which opened its first branch on the Costa del Sol in 2007.