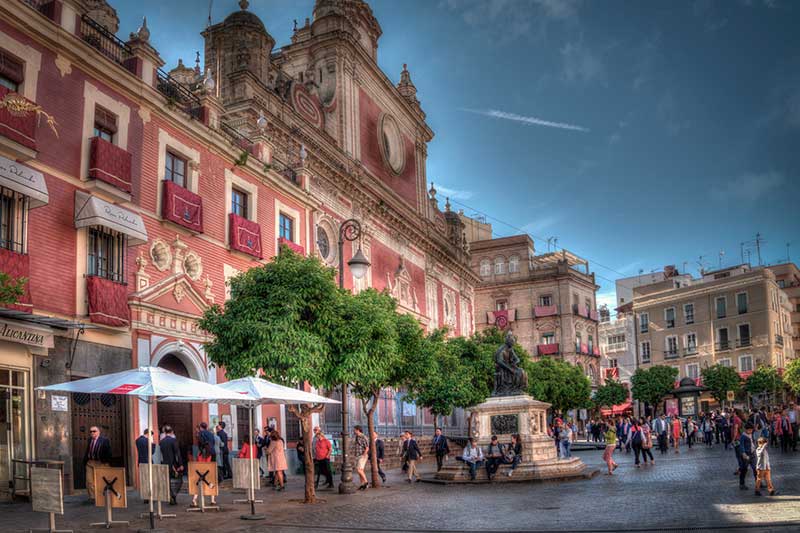 Sevilla is the capital city of the autonomous region of Andalucía, as well as the regional province with the same name. With around 700,000 inhabitants, it is the fourth most populated city in Spain (after Madrid, Barcelona and Valencia). Sevilla’s venerable old town covers over 10 square kilometres; it is the largest old town in Spain and among the top three historic core districts in Europe.

As one of Spain’s major cities, Sevilla is conveniently accessible from all parts of the country, by hire car, bus and train (including Spain’s impressive AVE high-speed rail service). Although situated 80 kilometres from the Atlantic coast, Sevilla has a harbour on the Guadalquivir River for visitors wanting to enjoy a nautical setting. Sevilla’s San Pablo Airport is located on the outskirts of the city, handling approximately five million passengers a year (national and foreign) along with 10,000 tonnes of cargo – a much smaller operation compared with Málaga-Costa del Sol Airport.

Sevilla University was founded in 1505 and is the third largest in Spain, having around 50,000 students on its register. 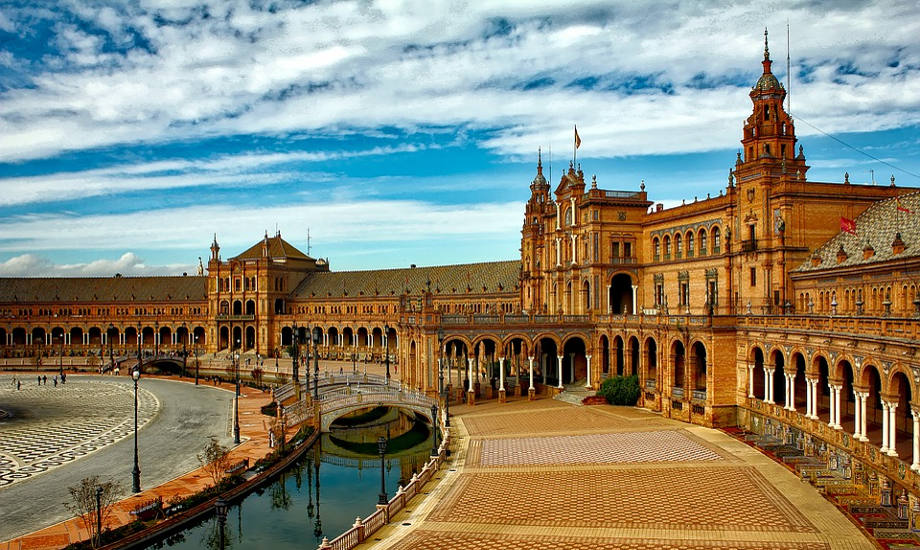 Sevilla epitomises the classic portrait of Spain in the eyes of visitors from abroad. Spanish traditions, architecture and history spanning more than 3,000 years… ferias, fiestas, flamenco, tapas and much more. The city offers visitors an incredibly diverse array of tourism and leisure options.

For the locals, this is an everyday way of life; for visitors, a great opportunity to become immersed in such internationally popular festivities as the Feria de Abril (April Fair), which runs for a week in early spring.

During the summer months, Sevilla can be extremely hot with temperatures typically reaching 40C or above. In terms of weather, the most pleasant times to visit the city are spring and autumn: the months of April, May and June as well as September, October, November and December.