You are here: Home / Places / Andalucía

One of 17 autonomous regions in Spain, Andalucía comprises eight provinces: Málaga, Sevilla, Granada, Córdoba, Jaén, Cádiz, Almería and Huelva. Extending over a land surface of 87,268 square kilometres (33,694 square miles), Andalucía is larger than countries such as Belgium, Denmark and Austria. The region’s four main cities are Málaga, Granada, Córdoba and the capital Sevilla.

It is a region of incredible contrasts, ranging from glistening sandy beaches on the Costa del Sol (Málaga) to the wind-surfers’ paradise of Tarifa (Cádiz)… and from the dramatic mountain ranges of El Torcal (Antequera), La Subbética (Córdoba) and Axarquía (eastern Málaga province) to the snow-covered peaks of Sierra Nevada (Granada).

In addition to this wide diversity of coast and countryside, Andalucía also offers wonderfully varied climates. Where else is it possible to swim in the sea, admire snow-capped mountains and, after only a two-hour drive, go skiing – all on the same day? 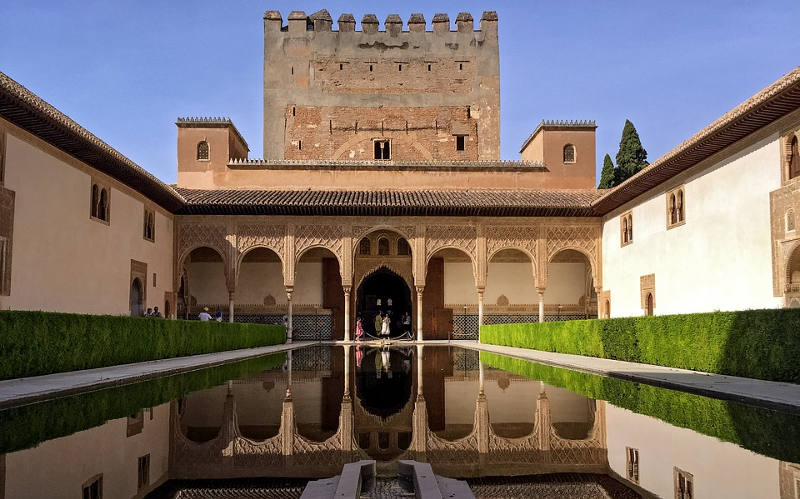 Arguably, the most famous tourist destination in Andalucía is the Alhambra Palace in Granada. If you are planning a visit (which is highly recommended), we suggest you buy your tickets in advance, as visitor numbers are sometimes restricted, and split your visit over two days to allow enough time to take it all in.

More recently, winding around the sheer walls of a spectacular gorge in the northern part of Málaga province (in El Chorro near Ardales), the Caminito del Rey has also become hugely popular among international visitors. Once known as the “world’s most dangerous walkway”, the “King’s Little Path” was re-opened in 2015 after a major renovation project to make it safe for intrepid trekkers.

Other exceptional tourist attractions in Málaga province include the El Torcal nature reserve, renowned for its rock formations (and one of the most impressive karst landscapes in Europe); Lobo Park, a wildlife reserve dedicated to the research and study of wolves; and the Donkey Sanctuary in Fuente de Piedra.

Andalucía has been home to several legendary characters including the “bandolero” José María el Tempranillo, Spain’s very own Robin Hood. He was born in Jauja, a small village in the south-western corner of Córdoba province. Praised for his excellent manners, he was nevertheless (in)famous for stealing from the rich and giving to the poor.

Local products originating from towns in Andalucía include mantecados and polvorones – Spanish shortbreads produced in Estepa in the south-eastern part of Sevilla province. While mantecados can be found throughout the year, polvorones are more typically eaten at Christmas time.