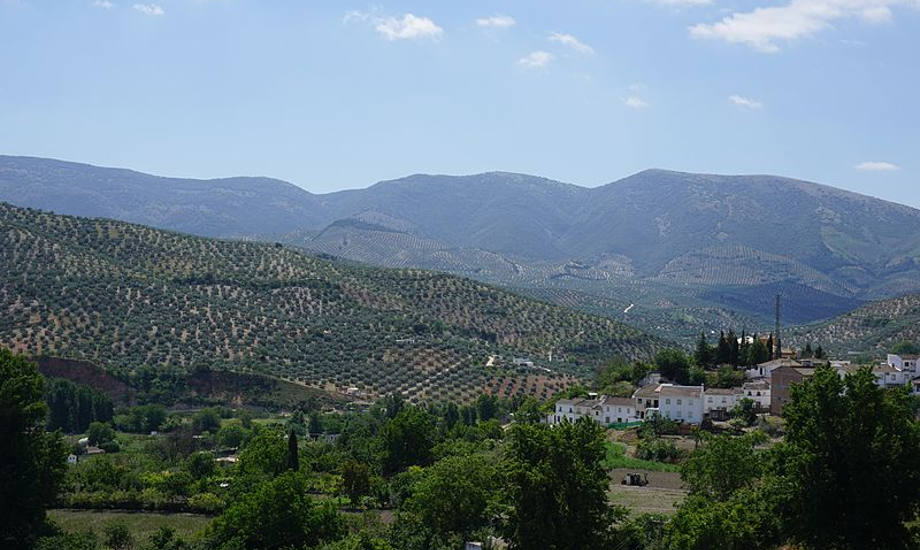 If you have only ever visited the Spanish coast, we highly recommend that you take a look at inland Spain too. In many ways, you will find a completely different world to that on the coast.

You don’t have to venture too far from the sea to experience a distrinctive way of life and an opportunity to see what the “real Spain” is like. In fact, the pace of life in much of inland Andalucía hasn’t changed much for decades.

Take the afternoon between 2pm and 4pm, anytime from May to September, for instance. Away from busy tourist resorts, you will find many locals are finishing their lunch at that time, contemplating a restful siesta to take shelter from the searing heat of the afternoon sun.

This is just one aspect that has attracted so many foreigners from a diverse range of countries to buy holiday homes or permanent residences in the area.

Unsurprisingly, you will find that traditional Spanish properties are designed with the summer heat in mind. Walls in older properties can be over one metre wide and rubble-filled, while rooms tend to be small but numerous.

Don’t expect to see too many old houses with large windows. In the past, properties were taxed according to the number and size of windows in the building. And, of course, windows allow heat in, whereas dark rooms with small windows are more conducive to creating cooler interior temperatures.

As soon as you leave the coast, the Andalucian countryside can change drastically in just a short distance, from citrus plantations around Alhaurin el Grande, Coin and up to Alora to endless olive groves in the southern part of Córdoba, Granada and Jaén provinces (the latter, one of the world’s major producers of olive-derived products including oil) – all the way to the rugged, almost moon-like terrain around Guadix in Granada province.

Inland Andalucía is an area that remains relatively undiscovered, even though some villages now attract increasing numbers of tourists – and expatriate residents. If you have the chance on your next Spanish visit, take a trip inland and discover all the charms that enchanting Andalucía has to offer.